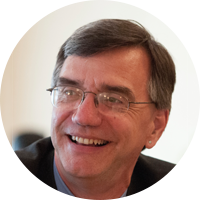 After years of drawing cars and airplanes under his Grandmother’s sewing machine, Bill Burnett went off to the University and discovered, much to his surprise, that there were people in the world who did this kind of thing everyday (without the sewing machine) and they were called designers. Thirty years, five companies, and a couple of thousand students later Bill is still drawing and building things, teaching others how to do the same, and quietly enjoying the fact that no one has discovered that he is having too much fun.

Bill Burnett is the Executive Director of the Design Program at Stanford. He directs the undergraduate and graduate program in design at Stanford, both interdepartmental programs between the Mechanical Engineering department and the Art department. He got his BS and MS in Product Design at Stanford and has worked professionally on a wide variety of projects ranging from award-winning Apple PowerBooks to the original Hasbro Star Wars action figures. He holds a number of mechanical and design patents, and design awards for a variety of products including the first “slate” computer. In addition to his duties at Stanford, he is a on the Board of VOZ (pronounced “VAWS – it means voice in Spanish) a social responsible high fashion startup and advises several Internet start-up companies. 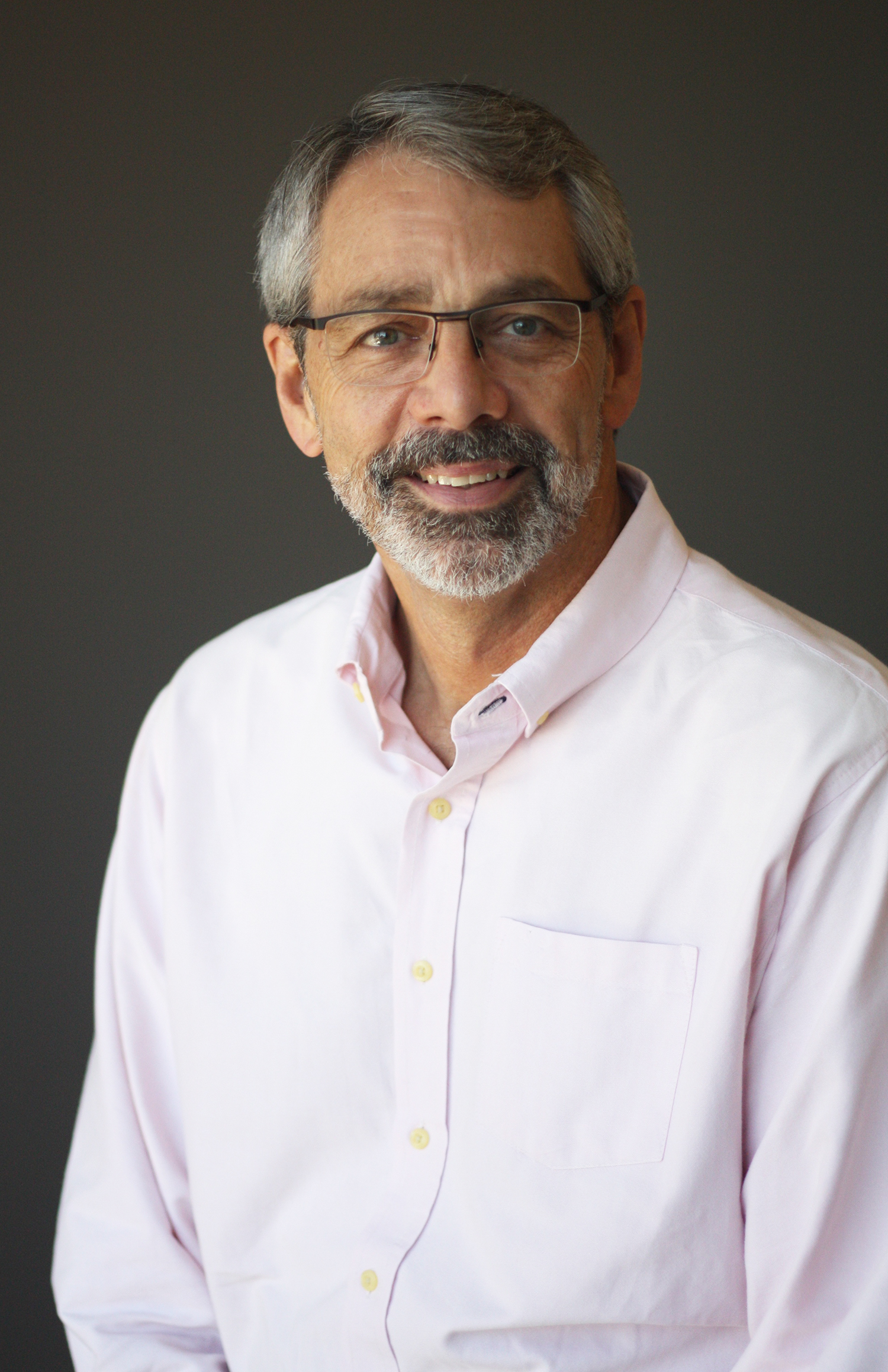 From saving the seals to solving the energy crisis, from imagining the first computer mice to redefining software — Dave’s been on a mission, including helping others to find theirs. Starting at Stanford with dreams of following Jacques Cousteau as a marine biologist, Dave realized (a bit late) that he was lousy at it and shifted to mechanical engineering with an eye on the energy problem. After four years in alternative energy, it was clear that this idea’s time hadn’t come yet. So while en route to biomedical engineering, Dave accepted an invitation to work for Apple, where he led product marketing for  the mouse team and introduced laser printing to the masses. When Dave’s boss at Apple left to start Electronic Arts, Dave joined as the company’s first VP of Talent, dedicated to making “software worthy of the minds that use it.”

Having participated in forming the corporate cultures at Apple and EA, Dave decided his best work was in helping organizations build creative environments where people could do great work and love doing it. So he went out on his own; working with start-up teams, corporate executives, non-profit leaders, and countless young adults. They were all asking the same question. “What should I do with my life?” Helping people get traction on that question finally took Dave to Cal and Stanford and continues to be his life’s work.

Dave holds a BS and MS in Mechanical Engineering from Stanford and a graduate diploma in Contemplative Spirituality from San Francisco Theological Seminary.

The core ideas for the Designing Your Life class and the other classes that have resulted at Stanford are almost eight years in the making. It all started when Dave Evans asked Bill Burnett to lunch to pitch him an idea about a class to help his product design students “find jobs.” Dave hypothesized that these students, being in a very multidisciplinary and unique major, might have more trouble than most finding their first job. Dave describes the meeting this way, “I thought this was going to be a multipart discussion and that I’d have to have a couple of meetings to sell Bill on this idea. Within 15 minutes, I had the deal done!” Bill’s version is simpler, “Dave hit on need that I’d been working on for 15 years in office hours, one student at a time. Given Dave’s experience teaching a class on vocation at Berkley and his success as a business guy and an executive coach, when he suggested teaching a class together I jumped at the chance to work with him.”

Practicing what they preach, Dave and Bill decided to run a quick, low resolution prototype of the design thinking material they were considering using. Bill invited eight current and former advisees to a 2 hour, two night session over the summer. The Wednesday session went great; the Thursday session just wouldn’t stop. After the two hours of planned exercises, the students took over the discussion. Around eleven, when Bill and Dave insisted that they were done, one of the students turned to them and said, “No, we are not done yet. This is important stuff and you don’t understand. We don’t have any place in our lives where we can talk about this stuff!”

Zoom forward to today where Dave and Bill teach an open enrollment class at Stanford, one of the most popular electives on campus. They’ve refined the design exercises again and again to make them more efficient and actionable. The method has been the subject of two PhD theses and had demonstrated significant results in helping people design the life they want. The method is centered on the principles taught in the Product Design Program and the d.school at Stanford. Called “design thinking”, it is a process and a way of thinking about tough-to-solve problems. Most importantly, the class provides a “place to talk about this stuff.” We hope this website will become a place for that same conversation.