We Stand in Solidarity and in Opposition of Systemic Racism #BlackLivesMatter 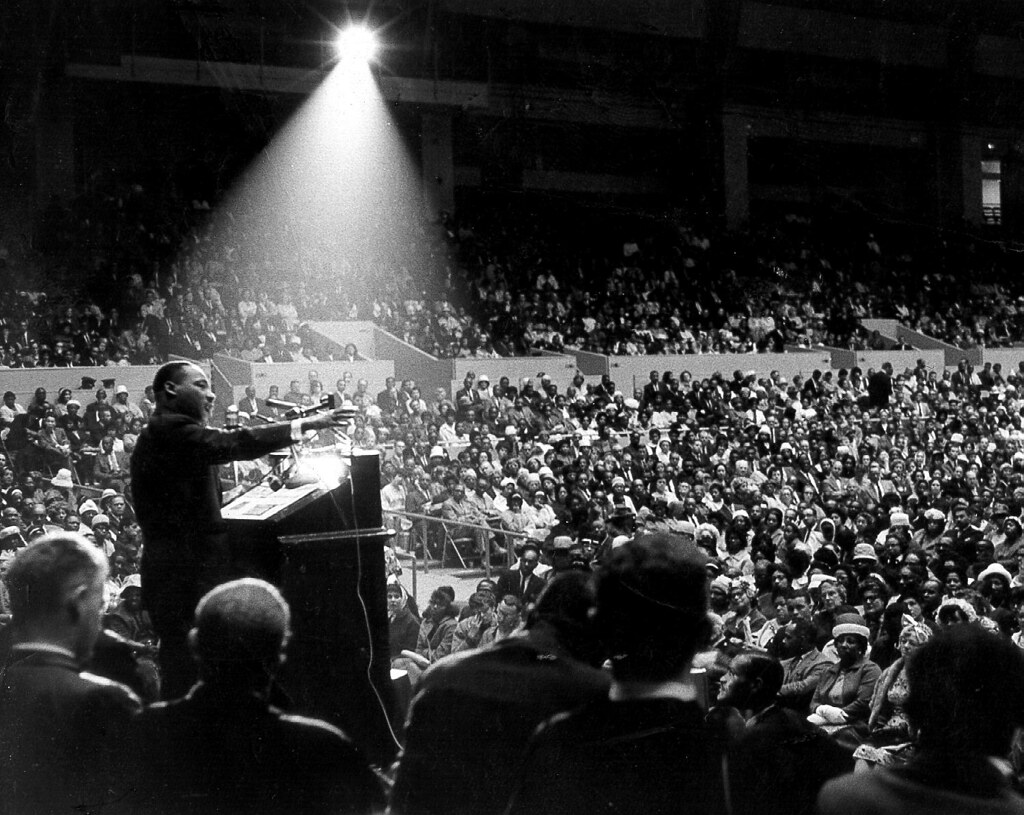 It is a privilege to design your life.

And our Designing Your Life books make the bold assumption that you have the ability to do so. That everyone has access to resources, networks, education, and allies. That people have spare time to design more joy into their lives.

We acknowledge that access to more resources, more participation in institutions and systems of power, more safety, and more personal freedom allow the tools we offer in DYL to be far more effective.  We further acknowledge and declare that those from whom such access has long been oppressively withheld are suffering wrongly.  We call on all our colleagues, students, and clients to use their resources to design not only a life in which they personally can thrive but a society that enables us all to thrive, which means correcting the systemic injustice of racism in all arenas.  If we don’t take collective responsibility to Design Our Lives Together, then any design perpetuates what’s broken. Let us not rest until we all have the freedom to design well-lived lives.  The time has come for us to design an America and a world where Black Lives Matter in practice – not just in protest.  Designers are makers. Doers.  Let’s do this. Let’s get to work!